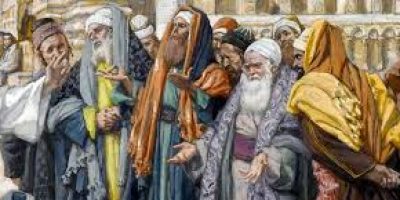 Alexander the Great’s conquest of the Persian Empire spread a Greek culture, frequently referred to as Hellenism, throughout a major part of the known world, including Judea.  While many Jewish families resisted religious practices of the Greeks, the usage of the Greek language was widespread and many Jewish families were bilingual, Aramaic and Greek.  The widespread usage of the Greek language would aid in the spread of Christianity following the life and death of Jesus.