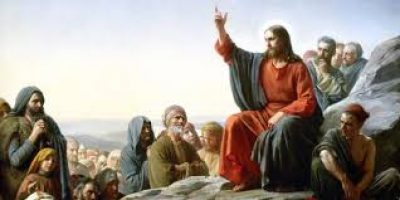 For centuries it had been passed down from generation to generation that it was wrong to commit murder; and those who were guilty would face a judgement.  Jesus went further and stated that people who allowed anger against another to dominate their thinking would also face a judgement.  [Reflection is based on the Bible Reference – Matthew 5:21-22]