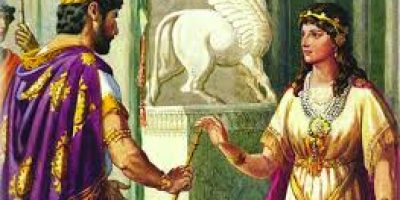 In response to Mordecai’s request for Queen Esther to plead with King Xerxes to spare the Jews from destruction, she stated the law which mandates death to a person that enters the king’s inner court without being summoned. “However,” she continued, “If you and the Jews in Susa will fast and pray for three days, as my attendants and I will do, I will approach the king; and if I perish, I perish.  [Reflection is based on the Bible Reference – Esther 4:15-16]