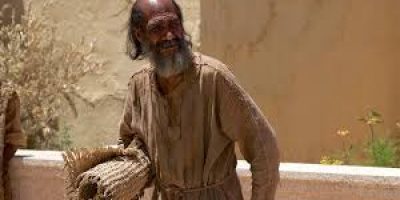 And pick up his mat is what the man did.  The problem was the man was a Jew and the Jewish law forbid the carrying of objects on the Sabbath.  And this was a Sabbath.  The man hadn’t gone very far before he was spotted by one of the Jewish leaders, who promptly told him that the law forbid what he was doing. “But, I just did what the man who healed me told me to do,” the man replied.  “Who told you this,” they demanded.  “I don’t know,” the man responded.  [Reflection is based on the Bible Reference – John 5:9-11]