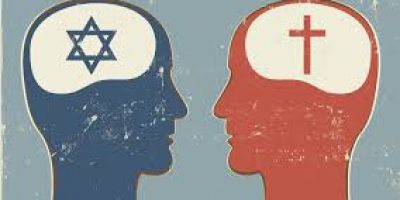 Some people came from Jerusalem to Antioch and spread the word that Gentiles were required to follow all the customs of the Jewish people.  Paul and Barnabas were sent to Jerusalem to settle the matter.  Paul described all the things God had done in the regions he visited; but some of the believers that were part of the Pharisees stated that the Gentiles were required to follow the Jewish customs.  After considerable discussion, Peter spoke of the will of God and the prophecy of Amos.  The apostles and believers drafted a letter to be sent to the Gentiles with Paul and Barnabas along with Silas and Barsabbas outlining a short list of requirements. The Gentile believers were encouraged by their acceptance into God’s family. [Reflection is based on the Bible Reference – Acts 15:22-35]