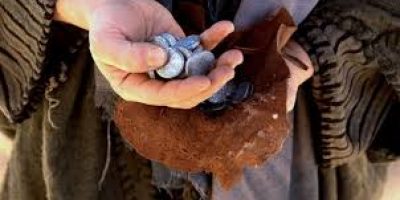 While, details about the destruction of Jerusalem, given by Zechariah were sketchy, it provided a warning for the Jewish people to redirect their focus on worship and obedience to God.  Later Jesus would, also, forecast the destruction of Jerusalem; but, revealed that there would be an opportunity for Christians to flee the city, to spare their lives.  Many went to the city of Pella and were protected by King Agrippa.  As promised, God’s church prevailed.  Additional reading is available on: https://adammaarschalk.com/2017/01/24/did-all-of-the-judean-christians-flee-to-pella/